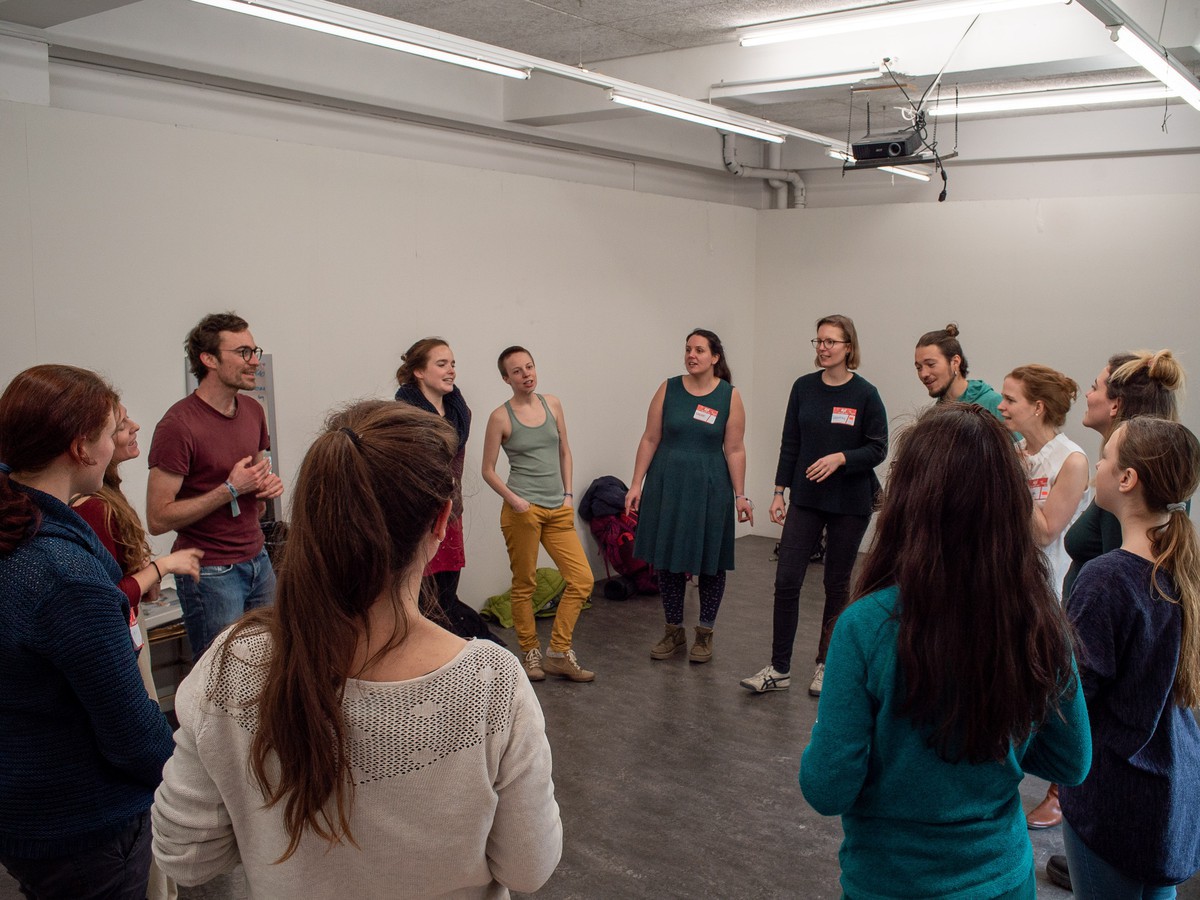 How you can get involved even without Swiss citizenship

In a democracy, activism is often expressed in the form of political involvment. But not everyone can get equally involved in politics: people without a Swiss passport are often left behind. But that’s no reason not to become active anyway, as this listicle shows. 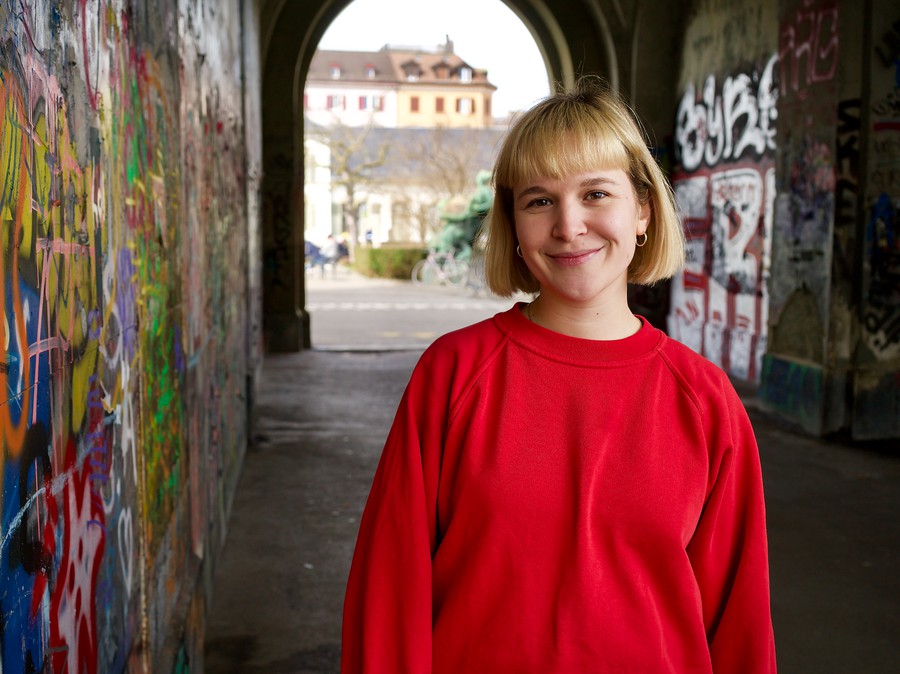 Activism and commitment are often equated with political participation. After all, if you want to make a lasting change, sooner or later you will realize: The easiest way to bring about change is to become part of politics. But this path is not open to everyone; people without a Swiss passport cannot bring their concerns into institutional politics through a political office or an initiative - let alone decide on the big questions in democracy. Unfortunately, in Zurich we don't have the right to vote for people with a migration background, but we will show you which organizations, collectives and parties you can get involved with even without Swiss citizenship. 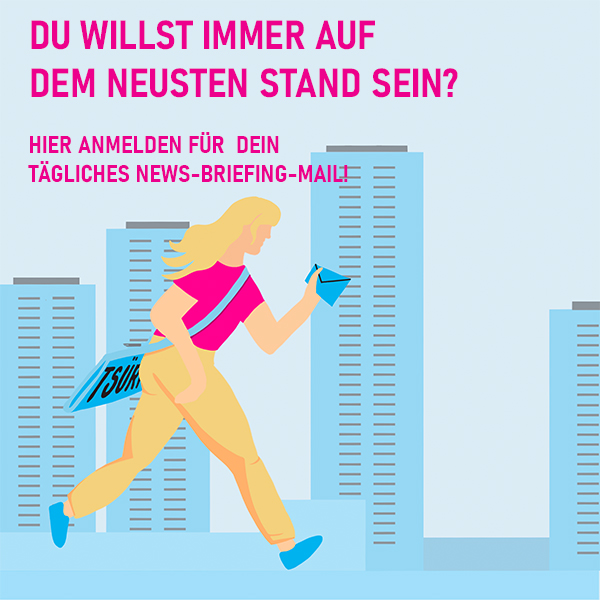 1. Become active in a party

It may seem surprising at first, but you can actively participate in politics even without Swiss citizenship. Many parties in the city of Zurich do not care which passport you have. You can't run for the city council or be elected to parliament, but you don't have to have a red passport to collect signatures, organize campaigns or run election campaigns. And even such activities have to be done in order to do politics. And parties are usually happy about any kind of assistance. The only catch is that with some, membership costs.

Making social connections is not always easy for newcomers. Maybe you have already experienced this yourself or know people who were/are in this situation. But there are groups and projects in Zürich that try to take care of this problem and work towards more intercultural exchange - this is important if we want to understand each other and bring society one step further. One example is the JASS project, which pursues its vision of an inclusive society. You also want to stand up against discrimination, racism and stereotyping? Then check out these projects:

Sometimes life doesn't play out the way you expect it to. All it takes is one stroke of fate and everything in your life turns upside down. It is not uncommon for people in difficult life situations to fall through the gaps of our social system and receive little support in their daily lives. In such cases, civil society institutions are considered important points of contact. Most of them count on the commitment of volunteers. Whether it's going shopping for families with seriously ill children, helping people find jobs, or taking senior citizens for a walk, your involvement has a direct impact on our society.

You, we and I never stop learning. Because there are countless things to try out: be it a musical instrument, a new sport or a language. The latter is doubly difficult for some people in Zürich because they did not choose their new home. Translation work is required in such cases, not only on a linguistic level, but often on a cultural level. Skill-sharing is also a good activist option, because where knowledge is exchanged, places of encounters are created. If you want to share your skills with others (or learn new ones yourself), the Autonome Schule Zürich or the climate workshop Share & Repair are the right places for you.

5. Helping to shape your neighborhood

Neighborhoods wouldn’t exist without their residents. That's why many districts in Zurich have associations that are involved in neighborhood work: They organize events, welcome newcomers and inform tenants about their rights. In addition, political topics such as new housing, spatial planning projects or socio-cultural offers are often discussed in neighborhood associations. In this way, you can have a say in how your neighborhood changes – and how it should not. New ideas are always welcome, regardless of the color of your passport.

6. Raising questions about climate and consumption

Climate change doesn't care where you’re from. When the earth comes to an end, nationalities and passports will become irrelevant. Therefore, it is all the more important that people do what they can for an environment worth living in. You can get involved with climate activism in many different ways. For example, you can fight for a bicycle city at the Vélorution, so that more people will use bicycles instead of cars, or you can point out the consequences of consumption together with Public Eye. Much of this also has an impact on politics - albeit in small steps.